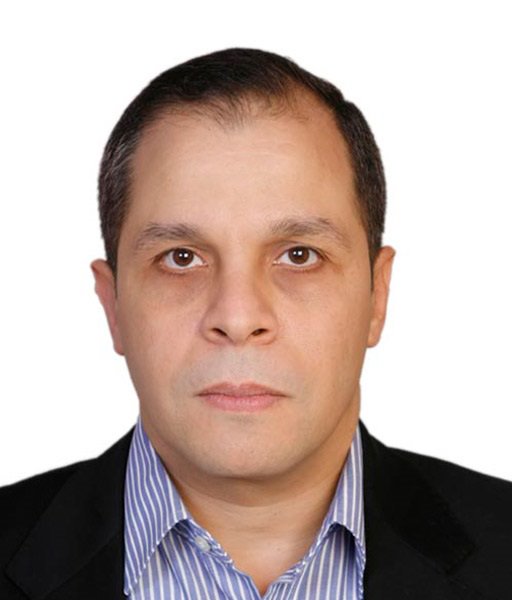 Dr. Mohamed El-Helw; CIS director. He joined Nile University as an Assistant Professor in 2008 where he led the Ubiquitous and Visual Computing Group (UbiComp) at the Centre for Informatics Science (CIS). Prior to moving to NU, Dr. El-Helw had been working as post-doctoral researcher at the Department of Computing and the Institute of Biomedical Engineering, Imperial College London where he carried out work on the use of image-based modeling and rendering techniques for medical simulation, understanding visual perception and the development of wireless body sensor networks. His research interests are focused on ubiquitous systems, computer vision, 3D computer graphics, deep neural networks, and scientific computing. He has a proven research and development track record in the above areas with more than 50 refereed publications and several major research grants totaling more than EGP 10 Million. Dr. ElHelw received B.Sc. in Computer Science from the American University in Cairo, M.Sc. in Computer Science from the University of Hull, UK, and Ph.D. in Computer Science from Imperial College London, University of London in 2006. He also holds a Diploma in Visual Information Processing (DIC) from Imperial College London. He was promoted to Associate Professor rank in 2012 and currently directs the Center for Informatics Science at Nile University.  He is also a Senior Member of the IEEE society.