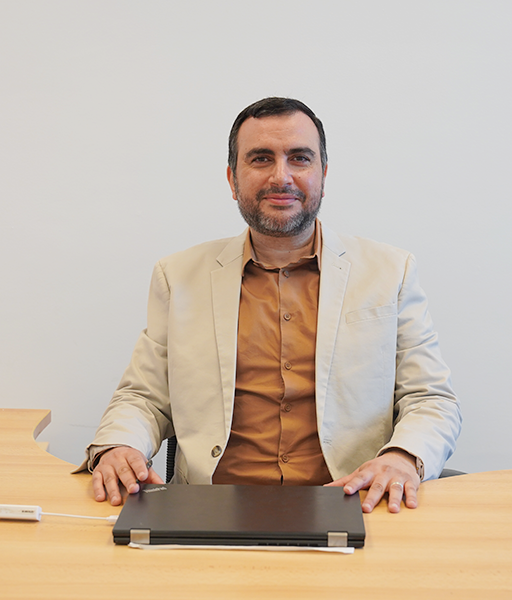 Walid Al-Atabany received the B.Sc. and M.Sc. degrees from the Biomedical Engineering Department, Cairo University, in 1999 and 2004, respectively, and the Ph.D. degree in biomedical engineering from Imperial College London, in 2010. In 2011, he was a Research Associate with Newcastle University for two years. He is currently a full professor at the Information Technology and Computer Science School, Nile University.

His research interests are highly interdisciplinary, however, the main interest focuses on the area of assistive techniques for visually impaired and prosthetic vision. Also, his research extended to include problems related to the advancement of statistical signal and image processing, as well as machine learning methods (including deep learning) and their application to large-scale pattern classification and signal interpretation problems (e.g. EEC and ECG signals). He received the 2nd Price Award from the 2nd Symposium of the Neuroscience Technology Network (NTN2009), the ARVO 2010 travel grant from the AFER/National Institute for Health Research Centre for Ophthalmology, and two Newton institutional link grants from the British council, in 2015 and 2016, respectively. In 2021 he received the scientific excellence award offered from Helwan University. He has over 50 publications in highly impacted journals and conferences.