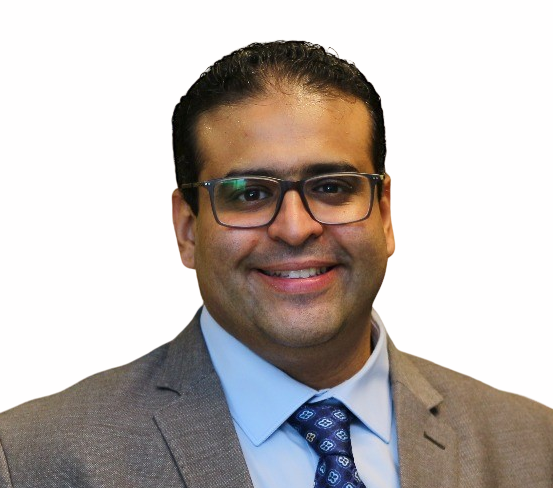 Dr. Mohamed El Hadidi is an Assistant Professor and Head of the Bioinformatics research group at the center for Informatics Sciences (CIS), School of Information Technology and Computer Science (ITCS) at Nile University since January 2017. Currently, he is a visiting postdoctoral researcher at Rostock University in Germany. El-Hadidi received his Ph.D. Degree in Bioinformatics in 2016 from the Department of Computer Science, Faculty of Science, Eberhard Karls Universität Tübingen, Germany. From 2012-to 2016 he has worked as a full-time researcher in the ZBIT Center for Bioinformatics at the University of Tubingen. From 2010 to 2012, El Hadidi was awarded an Erasmus Mundus Scholarship to finish his MSc's degree in Europe. He had a dual master’s degree, one in Biotechnology from the Department of Bioengineering, Instituto Superior Técnico (IST), Technical University of Lisbon, Portugal, and another one in Computational and Systems Biology from the Department of Computer Science, School of Science and Technology, Aalto University, Finland.

Dr. El-Hadidi has contributed towards the development of academic programs at Nile University, In September 2018 he initiated the Bioinformatics Postgraduate Diploma in Bioinformatics and he is currently the acting director of the Biomedical Informatics undergraduate program. His research expertise is in Applied Bioinformatics with a focus on Next Generation Sequencing (NGS) data analysis and metagenomics focusing on medical applications. He has several publications in prestigious international journals and conferences.